I had never heard of Nina Leen until I found her wonderful photographs of jazz musicians printed in LIFE in 1944. 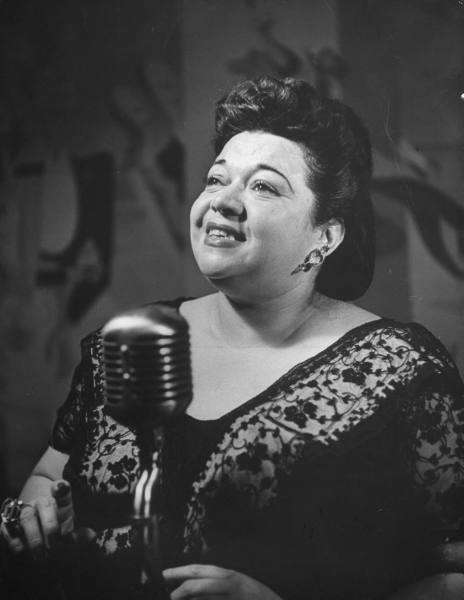 Gene Krupa, in the moment! 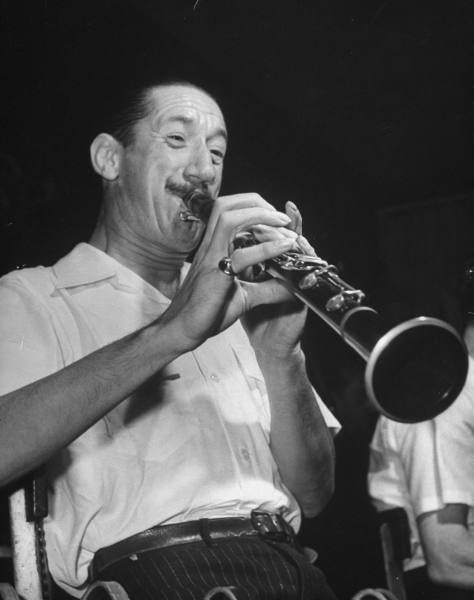 Those photographs are so alive that they made me wonder if Ms. Leen was a pioneering jazz photographer I had never heard of.  That isn’t the case: she was simply another great professional, specializing in different species, as her New York Times obituary points out:
Nina Leen Is Dead; A Photographer
January 5, 1995
Nina Leen, one of the first female photographers for Life magazine, died on Sunday at her home in New York City. Ms. Leen was secretive about her age, but Alison Hart, a press agent for Life, said she was believed to be in her late 70’s or early 80’s. Ms. Leen photographed many subjects but was best known for her pictures of animals. Among her 15 books were two studies of bats, published in the 1970’s. To make the pictures for these books, she used special cameras and lighting and overcame an aversion to the animals. One of her most famous images is a 1950 photograph of the Abstract Expressionist artists known as the Irascibles, including Mark Rothko, Barnett Newman and Jackson Pollock. Ms. Leen was married for many years to Serge Balkin, a fashion photographer. No immediate family members survive.
(Like bats, jazz musicians are nocturnal by nature — but which series of portraits came first?  Which fascination inspired the other?)