Recently, someone commented enthusiastically and knowledgeably on a posting of mine.  His name was familiar: Bob Sparkman.  I knew about him through our mutual friend John L. Fell.  I also recalled seeing Bob play clarinet one evening at the “new” Eddie Condon’s in 1975.

I must digress for a moment to describe that oddly intriguing evening: Ruby Braff led the band — with the sweet-natured Dick Rath on trombone, Bob, Jimmy Rowles (!), Marty Grosz (!), Al Hall, and Connie Kay.  I recall that Ruby didn’t let Marty solo once, and that he taught Rowles IT’S THE SAME OLD SOUTH in a minute or two — with great success.  My cassette recorder, uncharacteristically fickle, didn’t capture a note, but this might have been the evening when Ruby asked me, “Want my autograph?” which was unusual for him, since we already had it in a variety of forms . . . . took my notebook and Flair pen, drew a cartoon of a revolver with smoke coming out of the barrel, and signed it LUCKY LUCIANO.

I recall that Bob had a pretty, sweet-tart tone, and played simple, heartfelt lines.  I soon found out that it was indeed the same man, gracious and witty, still playing, having moved from New York to Massachusetts.

And he’d formed a rewarding musical partnership with the pianist / guitarist Jerry Noble.

Here they are in concert (April 2008) at Smith College, truly at play on HONEYSUCKLE ROSE and JITTERBUG WALTZ.  I first delight in Bob’s tone and the way he shapes his phrases, so much like singing, and in Jerry’s lavish but never overwhelming imagination at the keyboard: in this duet, the “lead” shifts back and forth and finally evaporates, as we hear two equals having a good time and a musical conversation.

We’re shaped by the music we hear as children and adolescents; in 1942, Bob was fortunate to hear a record of Muggsy Spanier with the clarinetist Rod Cless.  Soon he was playing informally with Dick Wellstood and Eddie Hubble, eventually playing professionally in New York City — and, after retiring up north, with a variety of small bands, including the Espresso Jazz Trio, the King Phillip Dixieland Band, and with pianist  / guitarist / composer Clifton “Jerry” Noble.  Bob and Jerry have recorded five compact discs of their favorite tunes, and have also collaborated with bassist Genevieve Rose and drummer Richard Mayer on Mayer’s CD Vermont Songbook.  As I write this, their disc, called THANKS A MILLION, is playing.  Jerry is a splendidly mobile pianist, someone not restricted to one style; he listens deeply and responds intuitively, never trying to steal the show.  And Bob is unlike many traditional jazz clarinetists in his use of space, his vocalized phrasing, his subtle dynamics and tonal variety.  Both men are melodic players, creating a democratic musical conversation.

You can find out about their CDs, their schedules, and more at http://www.bobandjerry.com/index.html. 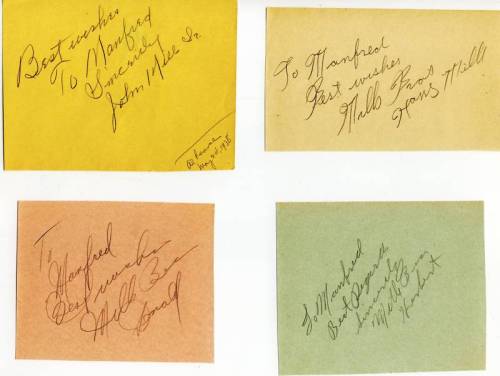 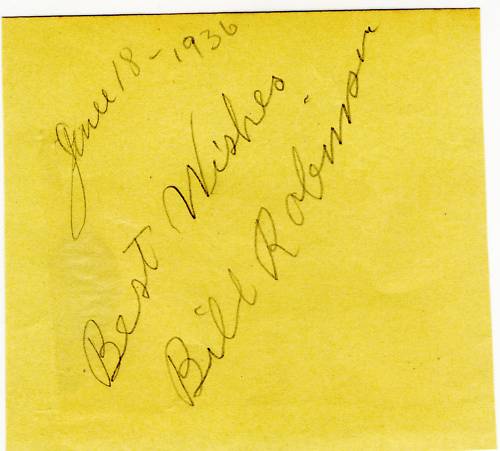 I’ve never seen these signatures before, and find them thrilling. 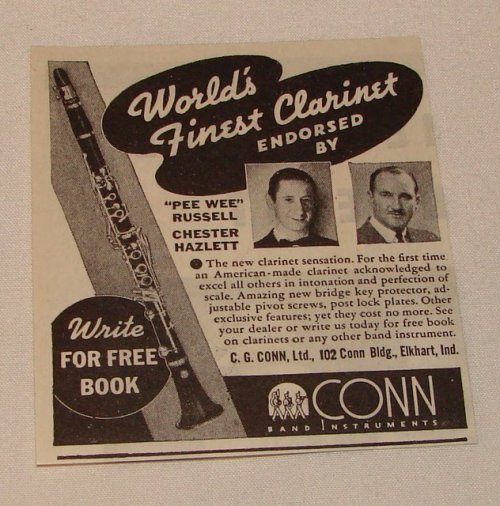 And Chester Hazlett, too.

Does Mother’s Day come to a halt at 6 PM?  Obviously not at The Ear Inn, the last place I’d expect to find observance of such synthetic “holidays.”

The holiday brought up the idea that the members of the ensemble had once been newborns, thus suggesting I FOUND A NEW BABY.  (What the subliminal connection to other songs played that night, I NEVER KNEW, and JUST LIKE THAT, might be, I leave to readers):

Later, the much-hoped for second-set jam session developed: Chris Flory sat in for Matt, and Dan Block unsheathed his mighty alto saxophone for a sweet IT’S THE TALK OF THE TOWN:

And they continued with PLEASE DON’T TALK ABOUT ME WHEN I’M GONE:

Mother’s Night at The Ear concluded with a sweet paean to pastoral life by Jon-Erik, Matt, Jim, and Pat: LAZY RIVER: 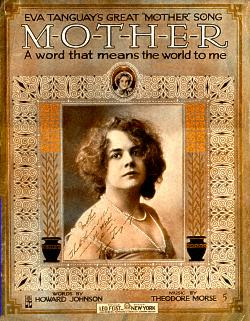 P.S.  I was seated at the bar between two fascinating individuals: to my right, the jazz photographer John Rogers, whose work you’ve seen in a variety of places (http://johnrogersnyc.com/about.html) .  To my left, a visitor from the UK — boppish trumpeter by night / sociology professor by day John Macnicol.  An entertaining pair to sit between!  And deep in The Ear, banjoist / singer / composer Eddy Davis held court at the bar, grinning and listening intently.

And they (unlike some of our younger colleagues) didn’t feel it necessary to talk over the music . . . or to talk through it and then yelp “Woohoo” at the end of a performance they had heard little of.  Alas.  The music prevails, of course.