WE ALL THANK THE INTENSELY GENEROUS TOHRU SEYA of FACEBOOK for PREVIOUSLY UNHEARD MUSIC BY MARTY GROSZ, FRANK CHACE, and JOHN DENGLER, 1951 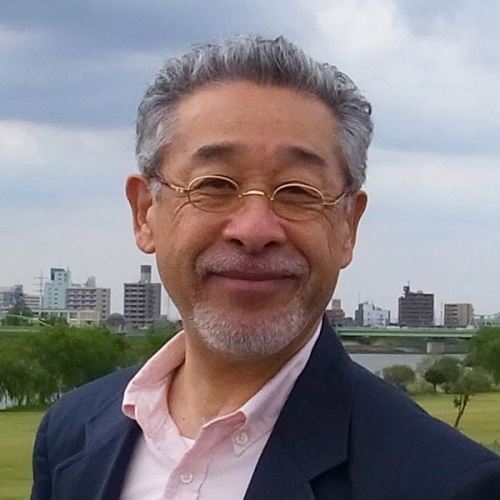 One of my Facebook friends is a very generous and astute Japanese collector of hot jazz, named Tohru Seya.  Although other collectors hold their treasures close and gloat over their possessions, allowing few to approach close to the Valued Objects, Tohru has the right attitude: generosity is love in action, not only love of the music, but love of other listeners.

While I and others are sleeping or doing ordinary errands, Tohru has come up with some records we have only read about.  He places the record tenderly on a very solid RCA transcription turntable, lowers the tone arm, and lets it play.  And did I mention he also creates a video of this generosity so that we can all see and hear the music?  Yes, he does.

Some months ago Tohru posted a set of three 78 discs recorded by a Princeton University jazz band — THE INTENSELY VIGOROUS JAZZ BAND — featuring cornetist John Dengler.  That was interesting in itself because one of the tunes was a slightly ribald effort called LET ME OVERHAUL YOUR CAR.  (The “BABY” was implied.)

Then, a short time later, Tohru posted pictures of a 10″ lp that had the INTENSELY VIGOROUS boys but with two ringers — Marty Grosz and clarinetist Frank Chace.  I know Marty and I knew Frank, and they are heroes to me, absolutely.  I confess that I asked Tohru how I could get to hear this music — eight songs recorded in 1951 by this band.  Just a day or so ago, these links appeared on Facebook.  We can ALL hear this magic music.

And here is the relevant information:

I think this world would be a far better place if there were more people like Tohru Seya in it, and the principle of behavior I am espousing has really nothing to do with hot jazz records or Facebook, if you think about it for four bars.

P.S.  If you are resolutely opposed to being on Facebook, I do understand.  And I think the links above will work only for people who are signed up for it . . . but I am sure you can find a friend or relative who will let you in the doorway for this purpose.

6 responses to “WE ALL THANK THE INTENSELY GENEROUS TOHRU SEYA of FACEBOOK for PREVIOUSLY UNHEARD MUSIC BY MARTY GROSZ, FRANK CHACE, and JOHN DENGLER, 1951”