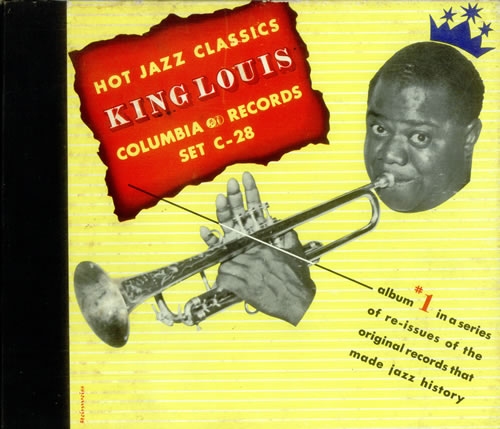 Take your pick.  Would you like to celebrate Louis Armstrong’s birthday as if it had been July 4, 1900 (what he and perhaps his mother believed it to be), July 4, 1901 (where Ricky Riccardi and I think the evidence points), or August 4, 1901 (what’s written in the baptismal record)?  I don’t think the debate is as important as the music.

And to show that LOUIS LIVES, I offer three examples of musicians evoking him with great warmth and success in this century.  Louis isn’t a historical figure; he animates our hearts today, and tomorrow, and . . . 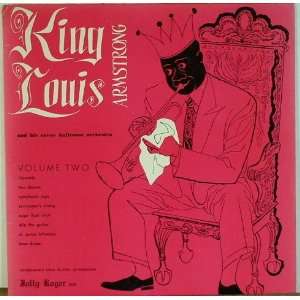 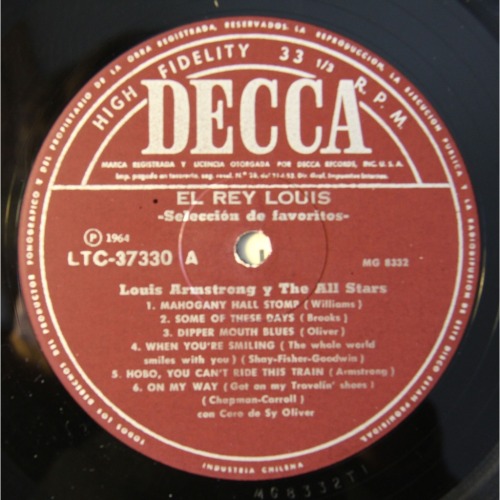 Yes, Louis made the transition into spirit in 1971.  But his spirit is very much alive.