Even though now and again I feel the signs of a ROYAL GARDEN BLUES overdose approaching, there’s new life in “old music” that nobody can deny. 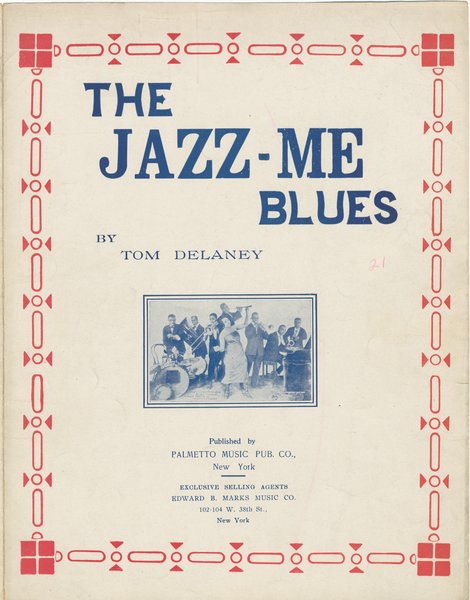 The JAZZ ME BLUES is surely an old chestnut, a “Dixieland classic,” a “good old good one” that some listeners and musicians assume comes from the era of faux-jazz: straw hats and striped jackets, jazz half-recreated rather than created.  But no material is in itself alive or dead; it depends on the energy, wit, ingenuity, and feeling that musicians can bring to it. 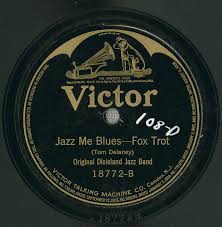 Notice the nice relaxed tempo, the little ingenuities, the backing figures, the eloquent but understated playing.  Nothing’s dead unless we choose to make it so is the moral of this particular story.  Also that the Atlanta Jazz Party is alive and well in 2016!  More details as the date approaches.