Tom Lord, in his well-known online jazz discography, lists 749 versions of THAT’S A PLENTY, beginning with Prince’s Band / Orchestra in 1914, which might not be the same as this song (which most of us associate with the New Orleans Rhythm Kings).  The title seems to have been a slangy catchphrase at the start of the last century, so there are several songs with that title but different music and lyrics. 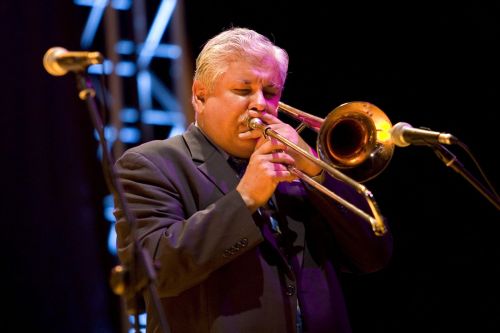 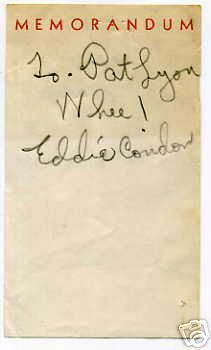 WHEE! (When you begin to watch the video, all will be revealed):

It’s a wonderful song, a riotous performance, and a fine advertisement for the 2016 Atlanta Jazz Party.