HOMAGE TO HUGHES: MENNO DAAMS and his ORCHESTRA at the MIKE DURHAM CLASSIC JAZZ PARTY (Nov. 7, 2015)

Before there was any discussion of “Third Stream Music,” jazz and classical shaking hands congenially, before Gil Evans or Gunther Schuller, there was Patrick “Spike” Hughes — British writer, composer, bassist — who visited the United States in 1933 for a memorable series of recordings that used the Benny Carter orchestra with guest stars Henry “Red” Allen and Coleman Hawkins. 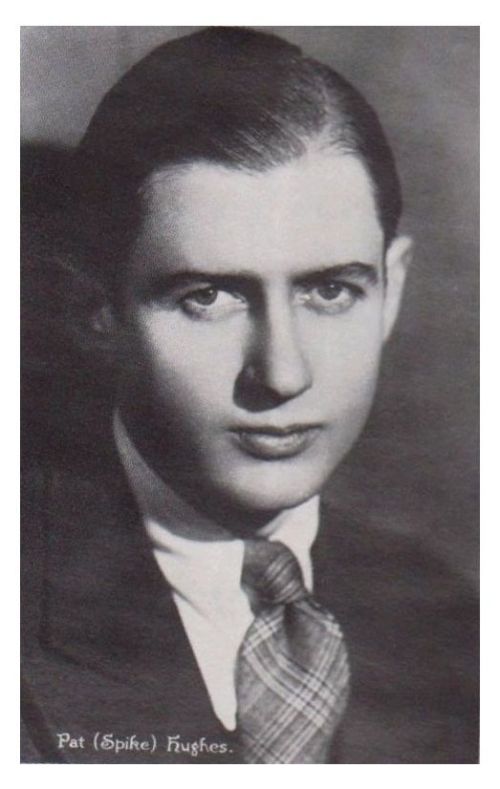 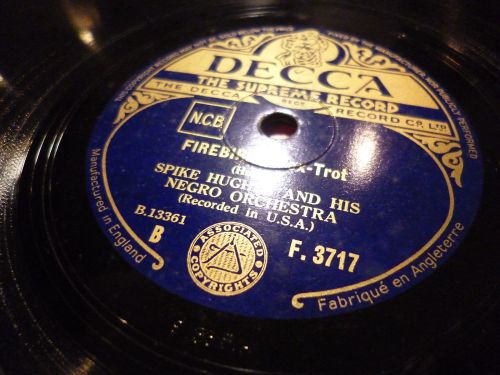 Many of us have marveled at Spike’s 1933 recordings, which blend European compositional ideas with hot solos.  But it waited until 2015 for someone to put together an expert jazz orchestra to play transcriptions of those sides.  That someone is the magnificently talented Menno Daams.  (Bent Persson, Menno’s diligent trumpet colleague, also transcribed the Red Allen solos — as arduous as task as one could imagine). 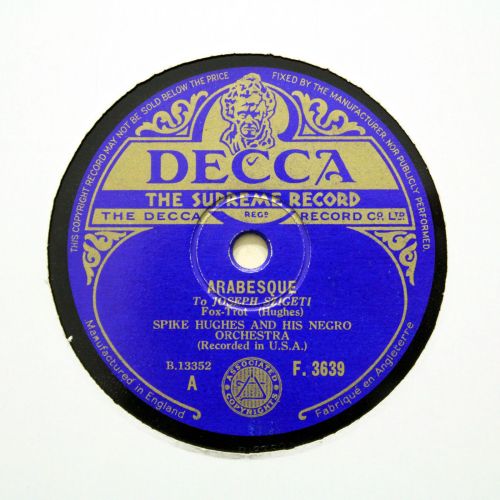 This orchestra offered its tribute to Spike’s 1933 music at the November 2015 Mike Durham Classic Jazz Party, and I was fortunate enough to be sitting in front of this eloquent band.  Here are seven performances from this set: notice the shifting textures behind the soloists, and the soloists themselves.  If these compositions are new to you, notice their charming and surprising mixture of 1933 hot dance music, fervent soloing, and advanced harmonies: before we are a whole chorus into NOCTURNE, for example, we have the sense of a landscape both familiar and unsettling — even when absorbing this music in 2016.  There’s beautiful lyricism and a rocking 4/4 beat, but it’s as if, while you slept, someone has painted the walls of your living room different colors and nailed the kitchen cutlery to the ceiling.

A personal note: I first heard the Spike Hughes sides in 1972, and they struck me as beautifully ambitious music.  The impression hasn’t faded.  But viewing and re-hearing Menno’s precise, swinging transcriptions and the band’s playing, I heard aspects of the music I’d not heard before, and even the listener new to this can find a thousand delights that grow more pleasing each time.  I think this set a magnificent accomplishment.  Only at the Mike Durham Classic Jazz Party could such marvelous undertakings find a home and an appreciative audience.  Join me there this November.

3 responses to “HOMAGE TO HUGHES: MENNO DAAMS and his ORCHESTRA at the MIKE DURHAM CLASSIC JAZZ PARTY (Nov. 7, 2015)”