I don’t mean to be irreverent on this Mother’s Day, or certainly not irrelevant, but here’s a wonderful musical tribute to the women without whom we wouldn’t exist. 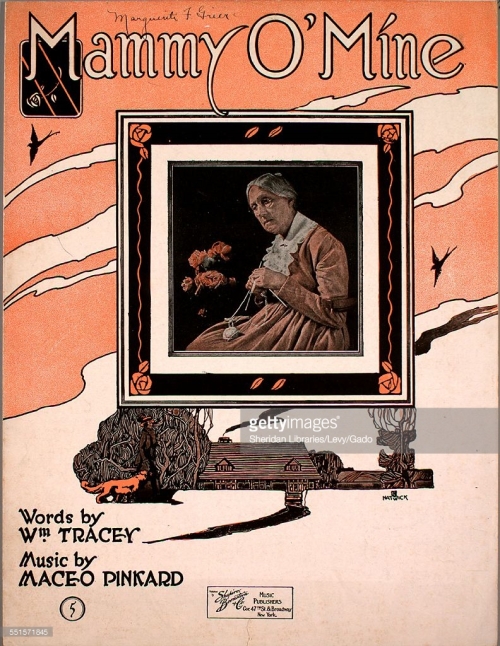 The song is an ancient one (recorded by the ODJB and others — a hit in 1919-1920.  And I suspect that twenty years later, either Milt Gabler or Eddie Condon or both remembered it as a favorite of their childhood or just a good song to jam on, so we have this recording from 1942, with Eddie Condon And His Band: Max Kaminsky, cornet; Brad Gowans, valve trombone or valide; Pee Wee Russell, clarinet; Joe Sullivan, piano; Eddie Condon, guitar; Al Morgan, bass; George Wettling, drums.

Maternal affection, Chicago-style.  For all the Mothers in the house.  (My mother’s been gone since 2000, and she would have disliked this music, but as she used to say, “It’s the thought that counts.”  So she is being thought of, even in my own left-handed way.)

Posted in "Thanks A Million", Bliss!, Generosities, Irreplaceable, Jazz Titans, Pay Attention!, Swing You Cats!, That Was Fun!, The Heroes Among Us, The Real Thing, The Things We Love, Wow!