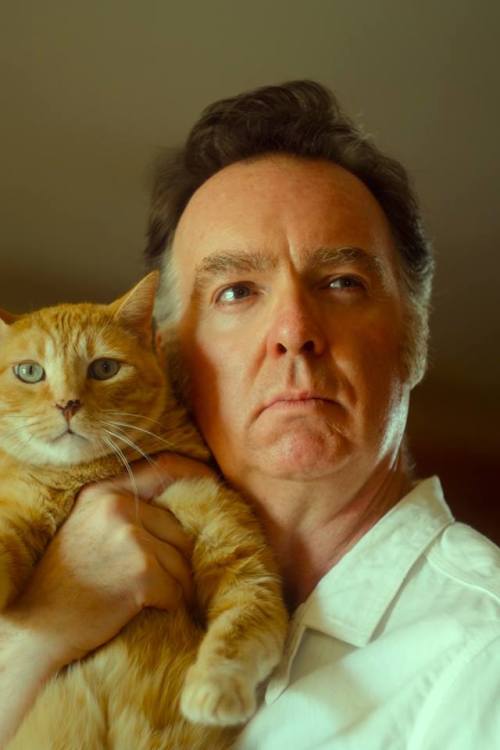 They use their powers for good: their seismic vibrations help keep the planet on its proper axis.  Not Marvel Comics, but Carl Sonny Leyland, piano / vocal; Clint Baker, string bass; Jeff Hamilton, drums.

Here are three performances from the trio’s recent excursion into Colorado for the Evergreen Jazz Festival.

The first — one night before the Festival began — is from the delightful barn concert in Longmont organized by the gracious Dorothy Bradford Vernon, on July 28.  (I am shy of exploring new places in the dark in a rental car, so my willingness to drive an hour — even with a GPS — in uncharted Colorado should give an idea of my delight in Carl, Clint, and Jeff.)

An energized MY GAL SAL:

The second two come from the Festival itself, the first being Carl’s own song-form COUSCOUS BOOGIE, performed on the 29th:

and a solo excursion (July 30), which I have titled LET IT ALL HANG OUT:

The Evergreen Jazz Festival was superb and consistently gratifying, with splendid performances by the Kris Tokarski Trio with Tim Laughlin and Hal Smith, the Fat Babies, and many other bands. I will have much more uplifting evidence to share with you.

Carl, Clint, and Jeff showed off — in the most natural joyous way — immense musical and sonic versatility.  They delighted us on the spot, and these videos are full of life.