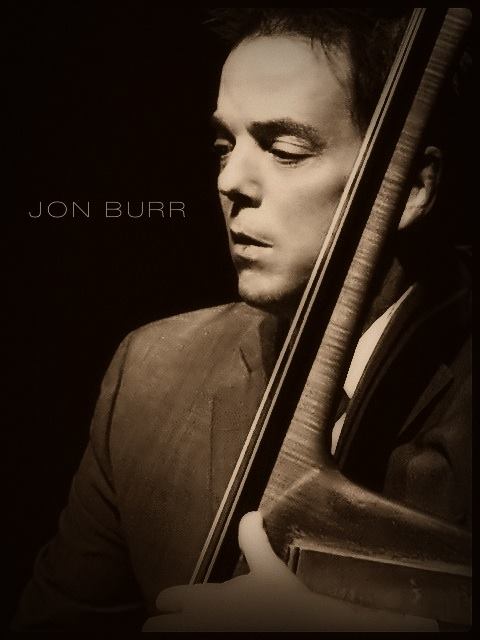 I know the joke about keeping bass solos at bay by any means possible, but surely this ensemble — three very eloquent players joining together for two classics of the jazz repertoire — is remarkable in its delicacy, power, and swing.  I prefer what Milt Hinton told audiences, that the bass is the foundation, that it is basic to all music.  Milt would have loved this little gathering of like-minded creators, and he would have admired how quickly they make beautiful music with no fuss.  Yes, there’s another joke about how people talk during bass solos, but after thirty seconds and two righteous hisses of “Shush!” this music got the rapt attention it deserves.

WHAT IS THIS THING CALLED LOVE? (without the whimsical comma):

This year’s Cleveland Classic Jazz Party will take place September 14-17, 2017, at the Wyndham Hotel in Playhouse Square in Cleveland, Ohio.  Mark your calendars now, and visit here for more information.