THE SECOND SET: MIND-DANCES AND HEART-TALES: JOEL FORRESTER AT THE PIANO (Cafe Loup, May 27, 2017) 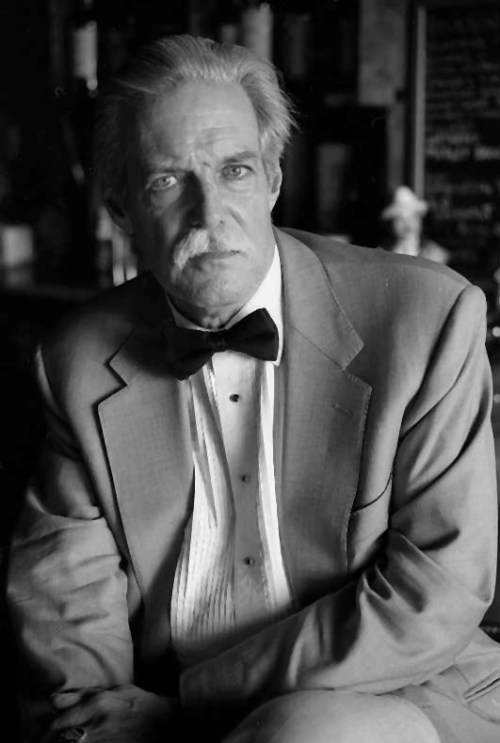 Here is the first set (and what I wrote about Joel) of that glorious afternoon.

And now, as the night follows the day or some equivalent, is the second.  Joel at his poetic unpredictable best.  Each piece feels like a short story, and the whimsical titles add to the effect.

BUNNY BOY (a Blues Frolick for the Afternoon):

NIGHT AND DAY (for Mr. Porter of Peru, Iowa, a rendition that seems built from the rhythmic surge up to the spare melody):

MILDEW LIZA (as explained by the composer, also an adept Joycean):

ON MARY’S BIRTHDAY (Joel’s most recent composition as of that afternoon, a rhythmic celebration of his wife’s natal day):

A beautifully somber reading of GHOST OF A CHANCE:

Having heard several performances of Joel’s INDUSTRIAL ARTS, excerpts and improvisations on sections of this piece, which he has been known to perform for eight hours, I asked him to write something about it, because the piece so stands out — in its incantatory splendor — in what I think of as his oeuvre.  Joel writes: I’ve been improvising on it since l974, my first year in New York. When I’m feeling emotionally generous, I give my wife Mary co-composer credit: the music has its genesis in our weekly Saturday mornings at Washington Square Church. I’d improvise at the piano while watching her dance; she feels time in a deeper way than any dancer I’ve ever seen. This would go on for several hours (we were quite young). Then we’d wax ‘n’ buff the floor. The music grew, its interlocking rhythms calling out weird overtones I would learn to embrace if never truly to corral. In its entirety, INDUSTRIAL ARTS occupies 8 hours. I’ve only played it straight-through once: at The Kitchen in l977. I’ve always striven to play a precis of the tune on my solo gigs, borrowing ideas from the 8 one-hour sections. At least 11 times, over the years, I’ve either been warned, fired, or not asked back…all on account of this one, highly-repetitive tune. The most humorous instance of this took place in 1980 at a Bowery art bar called Sebossek’s. I was only five minutes into INDUSTRIAL ARTS when the Israeli cook burst out of the kitchen with blood in her eyes and a sizzling pan in her hand. What she wanted to do was to show me that she had burned herself, thanks to my music. But, of course, what I saw was a furious woman holding a frying pan. For my sins, I admit that I cowered under the piano. …Over the last five years, all that has changed—who can tell me why? Have listeners become inured to repetitive music, if presented in different forms from mine? Short attention spans promoting selective deafness? In any case, a 10- or 15-minute version of INDUSTRIAL ARTS has become part of my standard repertoire; and I seem to be getting away with it. And longer “concert” versions are sometimes called for. Who knew?

ANYTHING GOES (its opening measures truncated because of videographer-error, but there’s still enough Romp left to see by):

As I write these words, Joel has a steady Saturday afternoon gig (12:30 to 3:30) at Cafe Loup (135 West 13th Street at Sixth Avenue, Greenwich Village, New York City) and June is an extraordinarily rich month for Forrester-sightings, so check them out http://joelforrester.com/calendar/.

One response to “THE SECOND SET: MIND-DANCES AND HEART-TALES: JOEL FORRESTER AT THE PIANO (Cafe Loup, May 27, 2017)”