Again, rambling through eBay — very soothing especially if one doesn’t feel compelled to spend money — I found this wonderful artifact:

This was near the end of Annette’s career, so there are no commercial recordings of her performing the song.  However, it was popular enough that three are available to us on that lopsided cosmic jukebox called YouTube.  And the eBay seller took pictures of all the pages — so you can, as they used to say, try this out on your piano.  Here’s an early version (late November 1934) well-played dance music by Don Bestor with Joy Lynne singing: 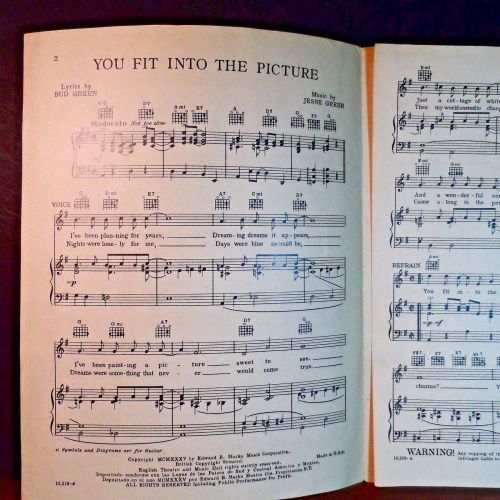 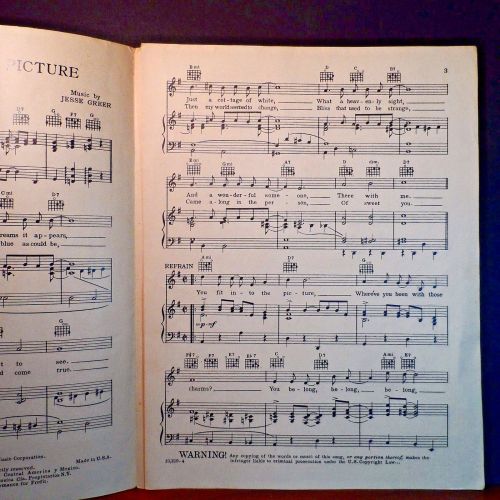 Howard seems to be influenced by another popular pianist-singer.  Who could it be?  But first, more sheet music.

then, the Master, in dewy form, with the Blessed Bill Coleman of Paris, Kentucky, alongside Gene Sedric, Charlie Turner, Al Casey, and Harry Dial — one of the best early Waller dates:

and, for the finale:

I don’t covet a time machine, but it is sweet to dream of a time and place where this was the popular music one would hear from one’s radio.