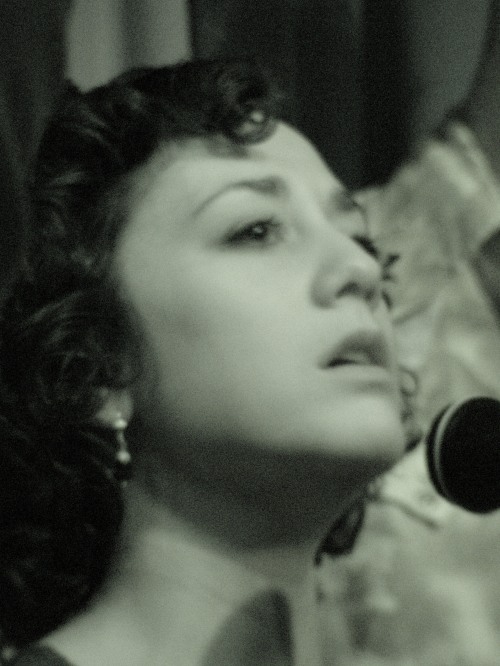 This was a joyous afternoon, full of delicious lights and shadows not found elsewhere.  It was the gift of Hot Jazz benefactor Brice Moss, who — once a year — turns the backyard of his mother’s house into a lawn party for those who feel the music deeply.  It’s a privilege to be there, and to be allowed to bring my camera.  So, although you must provide your own drinks and snacks, Brice invites you to join in the joys through JAZZ LIVES — more than generous of him.

In 2017, The New Wonders had a fine time playing and singing there: you can attend that party here.

This June, it was a wondrous gathering — I’ve named the band TAMAR KORN’S WILDWOOD RAMBLERS, which is a nod to the lovely greenery and several of their song choices.  The Ramblers were Evan Arntzen, reeds, vocal; Dennis Lichtman, clarinet, mandolin, vocal; Sean Eugene Zbigniew Cronin, string bass, vocal; Adam Brisbin, guitar, vocal.  They made the most glorious pastoral noises.  Here are several beauties from early in the afternoon, starting with a song that has the hilarious force of Chaplin’s MODERN TIMES for me:

An instrumental romp on BLUES MY NAUGHTY SWEETIE GIVES TO ME:

There are more joys to come.