I must write at the start that I had thought of titling this post YOU CAN’T MAKE THIS STUFF UP, but decided to direct readers in a slightly different direction.

The relations between artists performing in public and their audience are often strange, especially at live jazz events.  The ideal audience (to me) sits rapt and attentive, but this austere ideal is not shared by everyone.  Often, the members of the audience renew old acquaintance throughout a performance — listening, if at all, marginally — and then shout WOOHOO! at the end.  Or they applaud in the middle of performances, which is, I assume, to be encouraged as a show of gratitude, but hearing people applaud when two instrumentalists are “trading fours” — after each solo utterance — goes beyond praise.

Someone once suggested the rather bleak theory that audience members couldn’t stand suppressing their egos for long, so they had to respond because they, too, wanted to be heard.  If anyone’s now tempted to write in and characterize me as a killjoy, I will only say that to me music is holy and even the hottest band’s outchoruses should be appreciated in ways that allow everyone to hear the music. 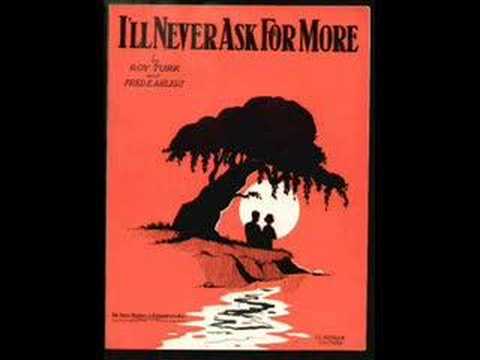 PLEASE watch and listen attentively to the very end:

I don’t know how to account for that audience member’s ejaculation. Was it simply reflex?  “Oh my goodness, the music is going to end!  We can’t have that happen!” Or was it the punchline to the joke — a bit of comedy?  I don’t know.  But I am so glad I let my camera run.

And, as a postscript, I found the CCB entrancing, so I recorded many performances at the San Diego Jazz Fest.  They satisfy.