ONE ROOM, BRIGHT AND NEAT 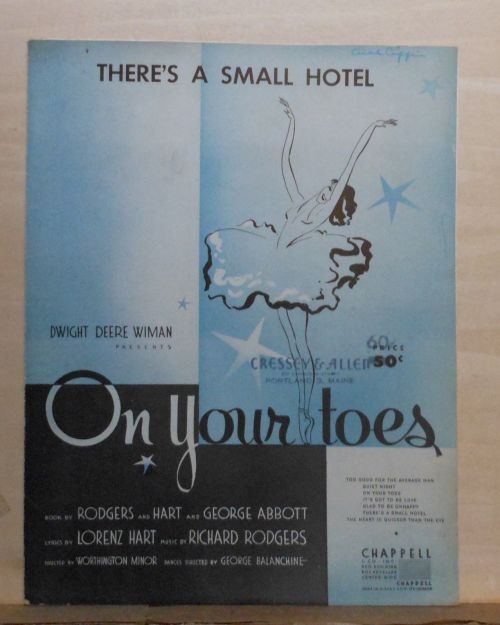 It doesn’t have to be Valentine’s Day for you to consider a brief vacation.  With luck, the holiday bills have settled and since it’s still some time until Spring, JAZZ LIVES proposes a weekend getaway to those readers who can do it.  The soundtrack is by Richard Rodgers and Lorenz Hart, and the sweet rendition is by Bobby Hackett from a 1944-5 Eddie Condon concert:

Since it would be a nearly criminal omission to share a purely instrumental version, all respects to Bobby and Dick Cary (although I think the pianist is Gene Schroeder), here is a recording when the song was new:

The wishing well isn’t mandatory: one can have a weekend getaway at home simply by shutting down one’s smartphone and sleeping later, ideally next to someone friendly.  That part you will have to improvise for yourselves.  And if you are solitary by choice, remember that Hart’s lyrics say very clearly, “Who wants people?”  But having a Bobby Hackett soundtrack can convert the most banal place into a sweet hotel room with a distant steeple.

Posted in "Thanks A Million", Bliss!, Generosities, Ideal Places, It's All True, Jazz Titans, Mmmmmmmmmmmmm!, Pay Attention!, That Was Fun!, The Real Thing, The Things We Love