John Lewis and Mary Lou Williams certainly knew and admired each other, but this is the only documented evidence I know of them in performance.  They were strong personalities, born only a decade apart, spiritually connected.  I hear two artists with expansive imaginations, their improvisations based in the blues and always showing deep respect for melody and swing.  Her playing is percussive; his, much more assertive than his work with the Modern Jazz Quartet — but it’s a dialogue, not a tussle. 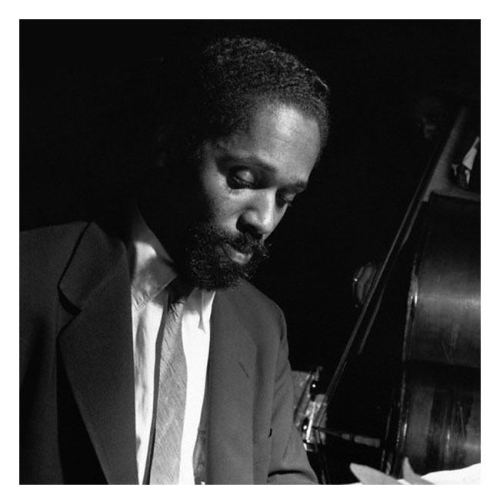 The recording of this set — happily longer than thirty minutes — begins with the television crew and sound people setting up — you can  hear Mary Lou asking, “Aren’t they ready yet?”  Then the two pianists embark on deep explorations of the most familiar territory, making it vivid at every turn: I’LL REMEMBER APRIL / BODY AND SOUL / BLUES / THE MAN I LOVE / COTTON TAIL.

Let no one say that the standard repertoire is exhausted.  I feel this concert doesn’t require annotation.  It does inspire reverence.