“I’LL PUT YOUR PICTURE IN THE PAPERS”

Several eBay rambles turned up a hoard of beautiful unseen portraits — from the archives of the photographic giant Brown Brothers (who, I believe, divested themselves of the print archives a number of years ago).  They remind me of a time when musicians, now obscure, were known to a large audience and had their remarkable faces in print. 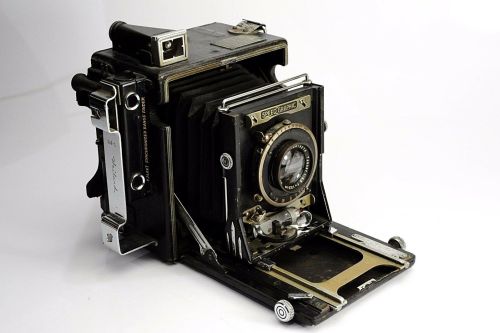 Here are some of the treasures: the bidding was intense, so I did not acquire any of these, but the images are here for  you to admire for free.  The seller, evansarchive, has only one jazz photograph for sale as I write this, but the other photographs — film and stage actors — are equally fascinating.

Let us start with a particularly rare image — an unusual shot of the John Kirby Sextet on a very small bandstand, with glimpses of Kirby, Charlie Shavers, and Russell Procope (alas, no Buster Bailey) but a remarkable photograph of the short-lived drummer / vocalist O’Neil Spencer: 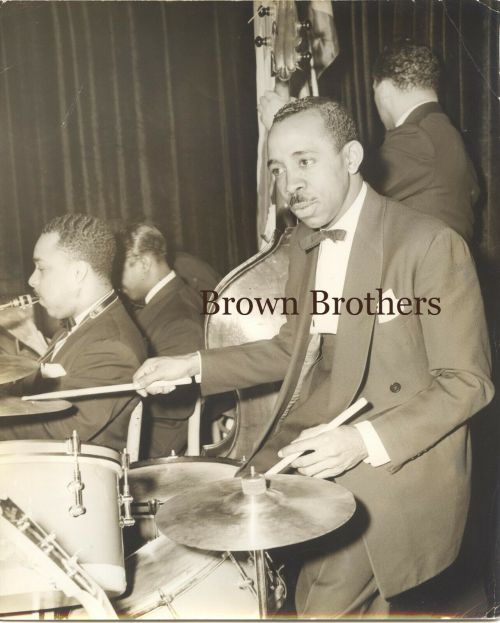 And here’s another under-celebrated hero, baritone saxophonist Jack Washington, definitely in action in the Count Basie band, with Vic Dickenson and another trombonist, possibly Bennie Morton, to his right.  Vic is ignoring the photographer, but Jack — I think — is a little suspicious of the flash camera so near to his face: 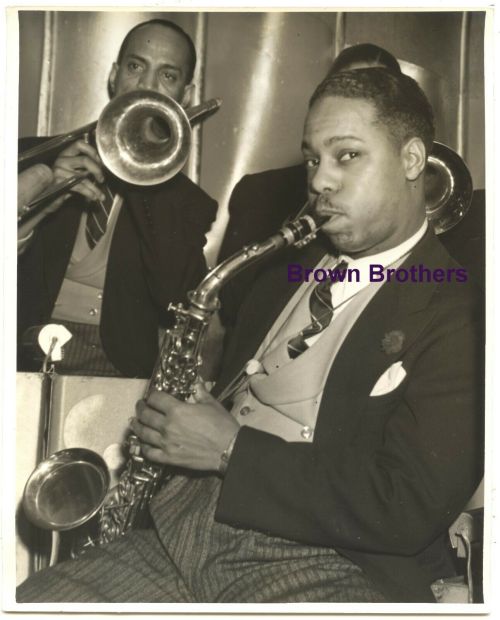 and the real prize (which eluded me), a portrait of Frank Newton on a job: 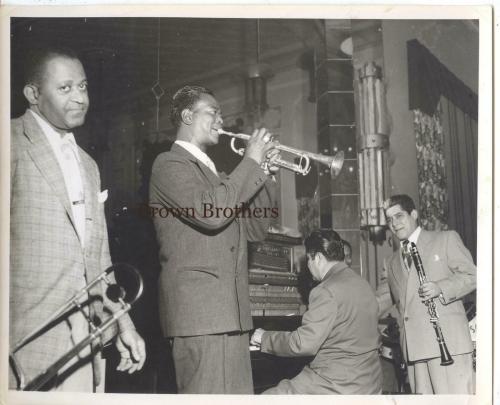 I suspect this is a spring or summertime gig, given the lightweight suits — at some point Newton put his hand in his right jacket pocket and the flap is half-undone. I can’t identify the pianist, and the club is not familiar to me (which makes me think of Boston rather than New York City) but Ernie Caceres is immediately identifiable — with clarinet rather than baritone saxophone — and the skeptical-looking trombonist (gig fatigue or suspicion of a flashbulb explosion) might be Wilbur DeParis.  But I’d love to know where and when: perhaps this is a hall rather than a jazz club? 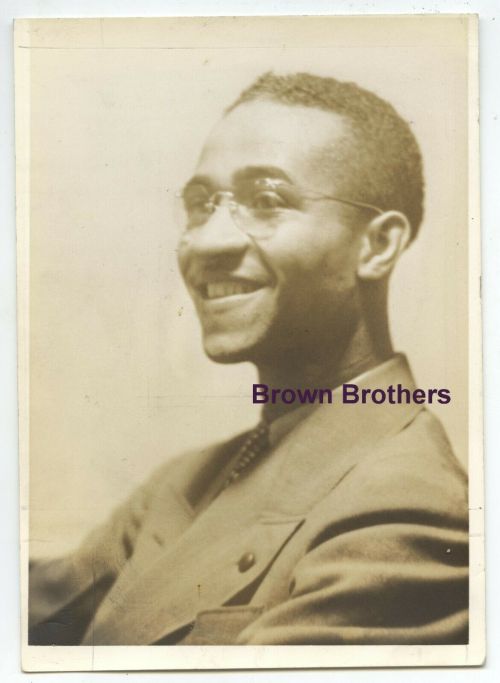 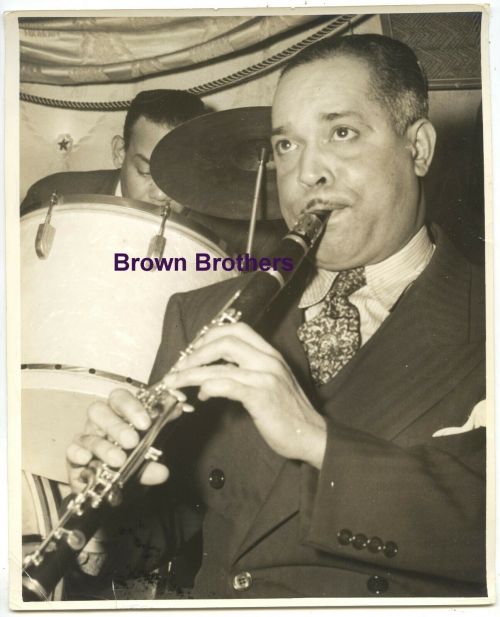 Stuff Smith in action (the photographer crouched behind the drum kit and the flashbulb rendered the underside of the cymbal bright white: 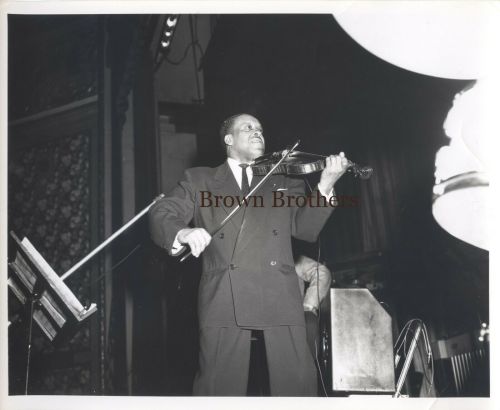 Bobby Hackett at Carnegie Hall, Eddie Condon behind him: 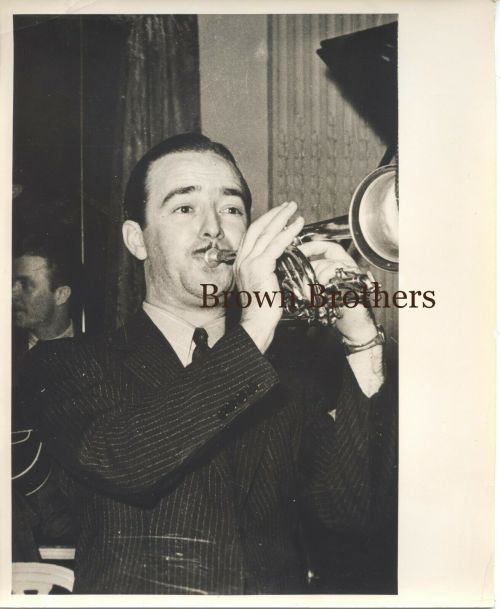 and just in case anyone needed confirmation: 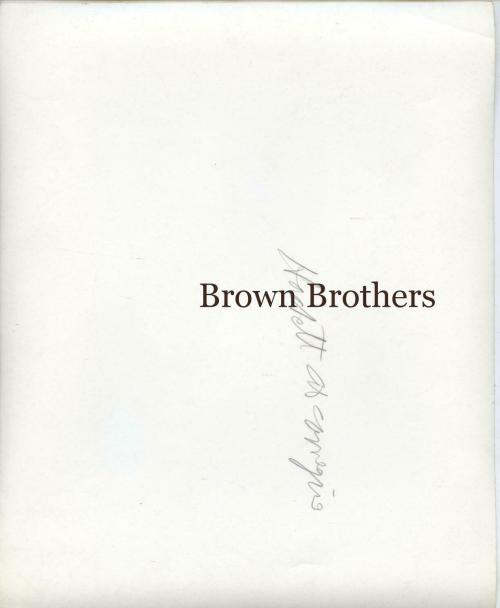 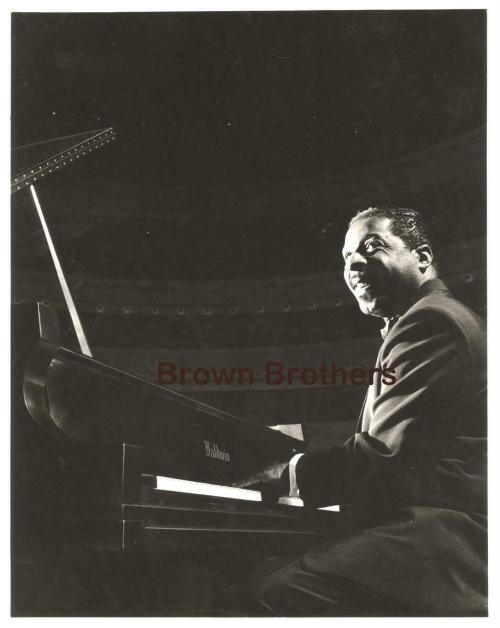 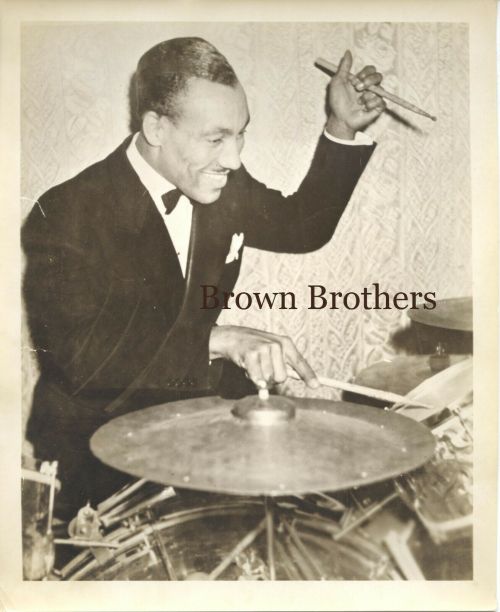 and someone identified as Bauduc, but clearly not.  Who’s it? 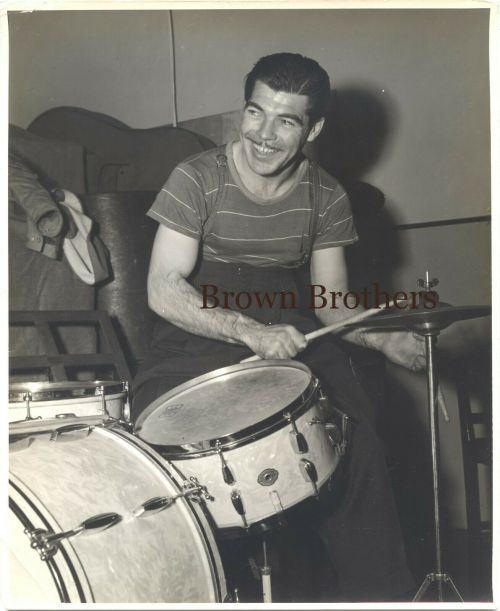 and some well-dressed luminaries who can certainly be identified, as well as the occasion — World Transcription session, 1944 — Wilbur DeParis, Bob Casey, and Pee Wee Russell: 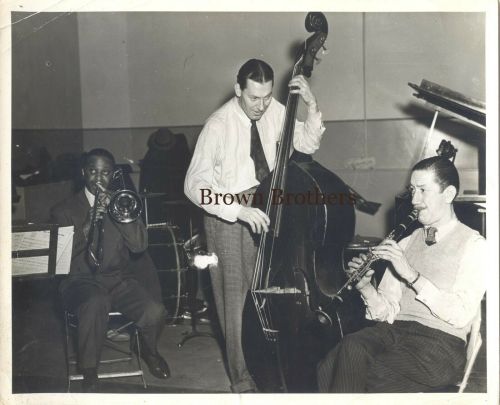 From another source, Sidney Catlett in full flight.  I can hear this photograph: 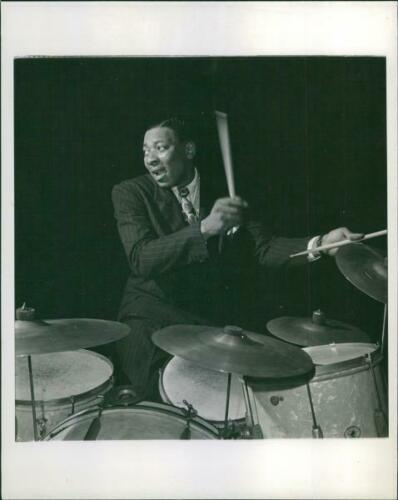 As I said, once upon a time these people were stars in larger orbits.  Rather than mourn the shrinking of interest and knowledge, I celebrate the glorious circumstances that made these photographs “news.”

Posted in "Thanks A Million", Bliss!, Irreplaceable, Jazz Titans, Pay Attention!, Swing You Cats!, That Was Fun!, The Real Thing, The Things We Love, Wow!