I started this post on November 21, which is Coleman Hawkins’ birthday — to the sounds of his music played by WKCR-FM in New York City.  And then the jazz guitarist- archaeologist Nick Rossi unearthed this photograph on Google: Hawkins in Amsterdam, spring 1938, with Maurice van Kleef, drums; Freddy Johnson, piano — a trio that recorded a dozen sides:

Hawk moved to another neighborhood in 1969, but he certainly hasn’t been forgotten.  Here are a group of artists — I think few if any of them were playing in 1969 — paying their own energetic loving tribute at the Cleveland Classic Jazz Party.  Dan Barrett, trombone / leader; Howard Alden, guitar; Randy Reinhart, cornet; Scott Robinson, tenor saxophone; Joel Forbes, string bass; Ehud Asherie, piano; Ricky Malichi, drums.

MY BLUE HEAVEN (with an affectionate backwards glance to the Victor All-Star Octet of 1940, featuring, among others, Benny Carter, J. C. Higginbotham, and Walter Johnson):

SOMEDAY SWEETHEART (with thoughts of the 1933 Allen-Hawkins Orchestra, whose first two test recordings — this and SISTER KATE — were not issued at the time but were saved for future generations):

BEAN AND THE BOYS (a line on LOVER, COME BACK TO ME from 1946, the middle of an especially fertile decade for Hawk):

IF I COULD BE WITH YOU (harking back to the cosmically-important 1929 Mound City Blue Blowers session):

Beautiful music.  The Cleveland Classic Jazz Party (nee Jazz at Chautauqua) is no more, which is cause for woe — but these artists are still filling the air with beauty, for which I and others bless them.

Rebecca Kilgore is coming to New York in April 2019 to sing, uplift, and to teach.  In case you need to be reminded of her magic and the music she engenders in her fellow musicians, here’s a sunny example — with Jeff Hamilton, drums; Joel Forbes, string bass; Eddie Erickson, guitar; Carl Sonny Leyland, piano; Dan Barrett, trombone; Bryan Shaw, trumpet.  This swing miracle took place some years back (March 5, 2011) at Dixieland Monterey:

Communication is essential, even when you’re writing the letter to yourself in lieu of one you’re hoping to get.  And everyone on that stand knows how to send a heartfelt message Express Mail right to our hearts.

The dear Ms. Kilgore is coming east for the best reasons.  Hark!

Here is the link to the Facebook page, and you can see the website listed in the advertisement above.  April seems a long time away, but enterprises such as this fill up early, so don’t wait for the crocuses to burst through the ground.  Rather than sending yourself a letter, make yourself a gift of enrolling.

As Seger Ellis sang in 1929, “To be in love . . . it’s simply marvelous,” and I think most would concur.  Although there is a long tradition of songs describing heartbreak and sorrow, there are also the songs that praise monogamous devotion. 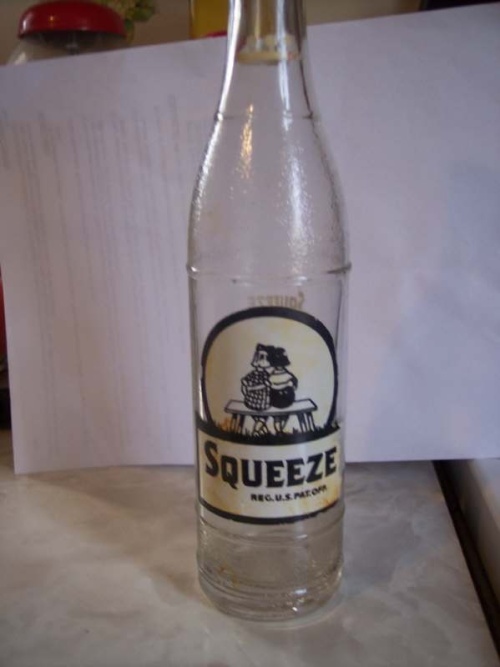 Here’s one, performed with an affectionate bounce (it was originally a waltz) by Dan Barrett, trombone; Rossano Sportiello, piano; Joel Forbes, dtring bass; Ricky Malichi, drums, at the 2017 Cleveland Classic Jazz Party, sadly the last of those wondrous gatherings.

And if you want to jocularly remark that the only boy and the only girl in the world a) hints at post-apocalyptic romance, or b) they would fall in love out of a lack of other amusements, I hope you’ll keep it to yourself and enjoy this swinging performance more than once.

Sometimes, in what’s loosely known as traditional or Mainstream jazz, the band launches into “an old chestnut,” “a good old good one,” and listeners no longer hear the original song, but layers and accretions of conventions, of echoes of past recordings and performances.  Although satisfying, the whole performance may have a slight dustiness to it. 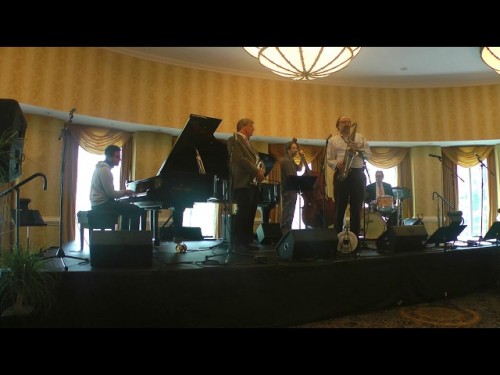 They did their magic on three other jazz classics, none of them newer than 1929, but making the music seem fresh and new.  They weren’t museum curators, carefully approaching the venerated antique with awe and cotton swabs; rather, they seem like little boys in the summertime, skinny-dipping in the music, immersing themselves in it, delighting in it.  Life, lived, rather than archaeology.

There are, of course, humorous and loving nods to the past: Ehud’s Tatum; the tempo chosen for WILD MAN BLUES which makes me think of Henry “Red” Allen on THE SOUND OF JAZZ; the Hawkins riff which shapes the last choruses of TEA FOR TWO.  But the music itself seems so lively that I thank each and every one of them.

Look out for the WILD MAN!

Inhale that floral bouquet, if you will:

One of the most durable songs in the jazz and pop repertoire, from its introduction in 1924, OH, LADY BE GOOD has always been performed at a rather brisk tempo.  Here’s an early dance band version:

and many jazz musicians took their cue from the 1936 Jones-Smith, Inc. version. But Basie and others knew that too fast is never good, that the sprinters can wear themselves out.  So I take special pleasure in this groovy performance from the 2017 Cleveland Classic Jazz Party (alas, now a memory) by Ehud Asherie, piano; Scott Robinson, tenor saxophone; Hal Smith, drums; Randy Reinhart, cornet; Joel Forbes, string bass.

Whether the Lady behaved herself in response to this entreaty, I cannot say.  But making the request at this tempo was a real pleasure.

As a way for musicians to express themselves, the duet can be compelling, also greatly revealing: no place to hide.  But with Dan Barrett, trombone, and Joel Forbes, string bass, there’s no reason for concealment.

Here they are, in duet on LULLABY OF THE LEAVES, performed at the much-missed Cleveland Classic Jazz Party on September 16, 2017:

and here is the composer, Bernice Petkere (1901-2000), whose other memorable song is CLOSE YOUR EYES: 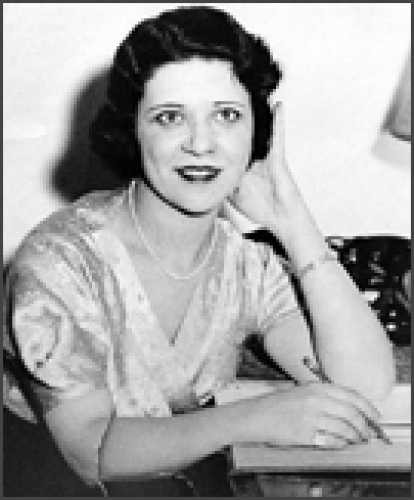 “You’ll find that happiness lies / right under your eyes,” say the lyrics for BACK IN YOUR OWN BACKYARD.  I don’t have a backyard any more, but I stumbled across this performance — that made me happy in 2011 and continues to do so now — by accident.  In the decade or so that I’ve had this blog, I’ve spent a good deal of energy with a video camera, recording live performances.  Around six thousand of them are visible on YouTube now, and I get notified when viewers comment.  Ungenerous comments from armchair critics make me fume, and if they insult “my” artists, I delete the comments.  But someone saw this, felt about it as I do, and so it is Time To Share Some Joy.

This performance came from the 2011 Sweet and Hot Music Festival, held in Los Angeles over Labor Day weekend.  I was fortunate to attend it in its last year, and it offered joyous music and very lovely people, not all of them musicians.  (“Hello, Laurie Whitlock!  Love from New York!”)

But the music was often stunningly pleasurable.

I think that I’LL SEE YOU IN MY DREAMS vied with GOODNIGHT, SWEETHEART to be the song played at the end of the evening.  But Henderson recorded it as a hot dance number in 1925 (Louis on the verse) and it was picked up in the Swing Era by bands large and small — my favorite the Teddy Wilson Brunswick side.

But this 2011 live version is so dear: sweetly lyrical and rocking, balancing tenderness and Fifty-Second Street riffing.  And it adds to my delight that the musicians in this video are very much alive and making music.  Bless them.  I single out Rebecca Kilgore as my ideal of lyrical heartfelt witty swing.  Now and forever.