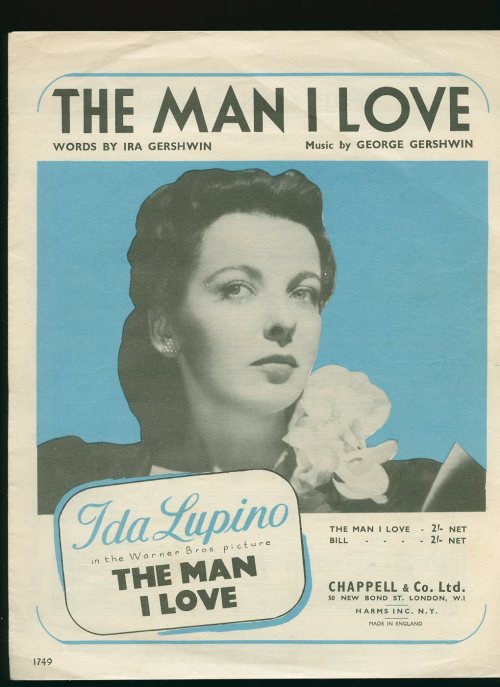 Here’s the closing performance from the evening of March 23, 2017, at Luca’s Jazz Corner — created for us on the spot by Jon-Erik Kellso, Evan Arntzen, Ehud Asherie, and Marion Felder.  The rest of the evening can be savored here. Obviously everyone in the band and in the audience was joyous: listen for all the witty and inventive quotes in the delightful solo and ensemble work:

Ida Lupino sent her regrets, but that was the only flaw in this gorgeous evening. Thanks to the band and to everyone at Luca’s on the Upper East Side for making magic happen in such a congenial space. 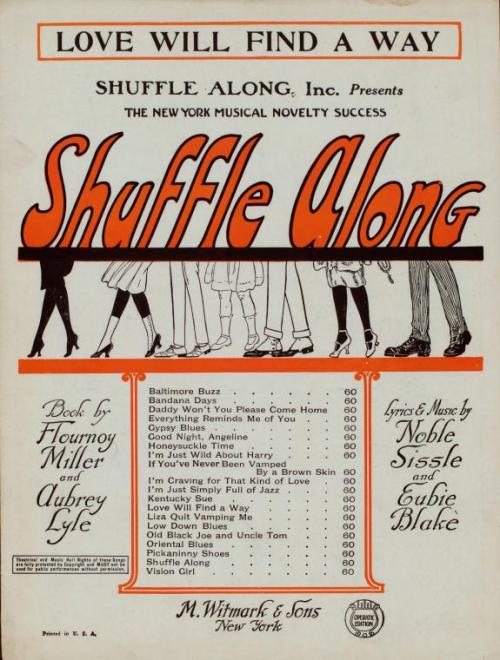 The song is nearly one hundred years old, but it still has the feeling of a timeless melody with a long arching line. 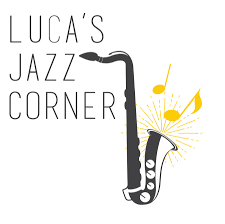 Here is the earlier part of this enchanted evening, with music performed by Jon-Erik Kellso, Evan Arntzen, Ehud Asherie, and Marion Felder.  And here is their glorious version of LOVE WILL FIND A WAY:

Walter Donaldson’s IT’S BEEN SO LONG:

BALLIN’ THE JACK (with verse):

You and I know all about “Mercury in retrograde,” the land of expired parking meters, disastrous gravity in the kitchen, and other reminders of how fragile we really are.  Obviously the Swing Planets were all affectionately on their proper orbits that night, as you’ve heard.  More to come.

Something quietly miraculous took place on the Upper East Side of Manhattan (Cavatappo Grill, 1712 First Avenue) the evening of March 23, 2017.  In several decades of listening intently to live creative improvised music, I’ve noticed that performances ebb and flow over the course of an evening.  It’s perfectly natural, and it is one of the ways we know we’re not listening to robots.  The first performance might be the best, or the band might hit its peak in the closing numbers. I can’t predict, and I suspect the musicians can’t either.

But when Jon-Erik Kellso, trumpet; Evan Arntzen, clarinet and tenor saxophone; Ehud Asherie, piano; Marion Felder, drums, began to play at Luca’s Jazz Corner — an evening’s concert of ten leisurely extended selections — I could not have known that this would be one of those magical nights that started at a high level of creativity, expertise, and joy . . . and stayed there.  Here are the first four performances, in the order that they were created, and the rest will follow.

Burton Lane and Frank Loesser’s 1939 THE LADY’S IN LOVE WITH YOU, much beloved by Eddie Condon, friends, and descendants:

Let the congregation say WOW!  And there’s more to come.

Dan Morgenstern turns 85 on Friday, October 24.  But we celebrate him every day.  I know I have learned so much from reading his quiet, straightforward prose (I can recite passages from his Louis liner notes, his Hot Lips Page ones, and a hundred more), his magazine articles and Mosaic notes, his voice coming through the radio (“Jazz From the Archives” on WBGO-FM), and in person. He’s been generous to me and thousands of other researchers in his time at Rutgers, and his generosity didn’t stop when he retired.

He is a model of perception, and his range is never limited.  If it’s good, you’ll find him in the audience.  Yes, he is a link to the past (ask about naby hallowed musicians from 1947 onwards and he saw them and sometimes spoke with them) but he is also very much living in the present, someone who is excited about the gig he went to last night — not an elder who thinks all the glories are gone.

On Wednesday, David Ostwald and the Louis Armstrong Eternity Band (that Birdland perennial) will be celebrating Dan with one of their special late-afternoon / early evening gigs. The musicians David has lined up for this celebration include Bjorn Ingelstam, Adrian Cunningham, Marion Felder, and Vince Giordano — but I’m sure that other notables will be in the house and on the stand to celebrate Dan.

On Thursday, Will Friedwald is hosting one of his inimitable CLIP JOINT presentations of video performances that Dan has picked out himself as well as a few surprises . . . 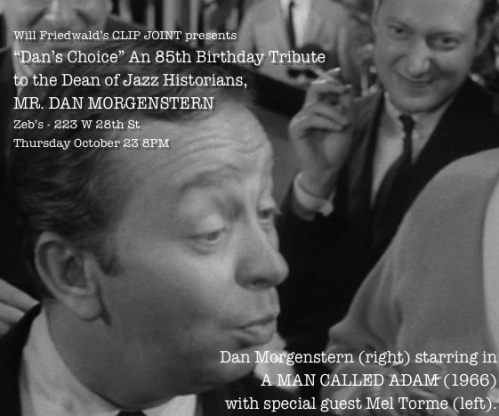 I know both of these events will sell out, so make your reservations early so you aren’t left on the sidewalk.  And if you can’t make either one, a simple, “Mister Morgenstern, happy birthday and thanks so much!” will do when you encounter Dan at a gig.

Posted in "Thanks A Million", Bliss!, Generosities, It's All True, Jazz Titans, Pay Attention!, Swing You Cats!, The Heroes Among Us, The Real Thing, The Things We Love 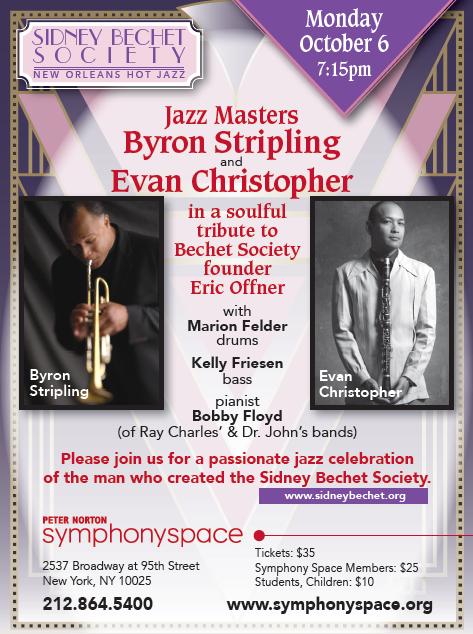 May 8, 2013, was a special day in jazz lore — although the mainstream jazz media didn’t pay it any attention: the fourteenth anniversary of David Ostwald’s Wednesday early-evening gig at Birdland with the band once called the Gully Low Jazz Band, then the Louis Armstrong Centennial Band, now (appropriately) the Louis Armstrong Eternity Band.  The participants included Jon-Erik Kellso, Tom Artin, Dan Block, David Ostwald, James Chirillo, Marion Felder — and guest stars Anat Cohen and Bria Skonberg.  The joint was jumping, but here’s a sweet bit of musical romance: Dan and James duetting, becoming a tiny but fulfilling orchestra on TAKING A CHANCE ON LOVE:

Who knew midtown New York City could suddenly become so bucolic?  The pipes of Pan and a verifiable Roman lute . . .

This one’s for the Beloved, who was at my side, for Lynn and Danny, for Mar and Ricky, Noya and Eric, and all the other loving couples out there.  And if you’re currently single, be not afeard: take a chance on love!

Posted in "Thanks A Million", Bliss!, Generosities, Irreplaceable, Jazz Titans, Mmmmmmmmmmmmm!, Pay Attention!, Swing You Cats!, That Was Fun!, The Heroes Among Us, The Real Thing, The Things We Love