EXPERIMENTS IN MUSIC THERAPY, THANKS TO DOCTORS HILL AND WALLER, AND OTHER PRACTITIONERS OF THE HEALING ARTS

Here’s the recipe, or perhaps the prescription: 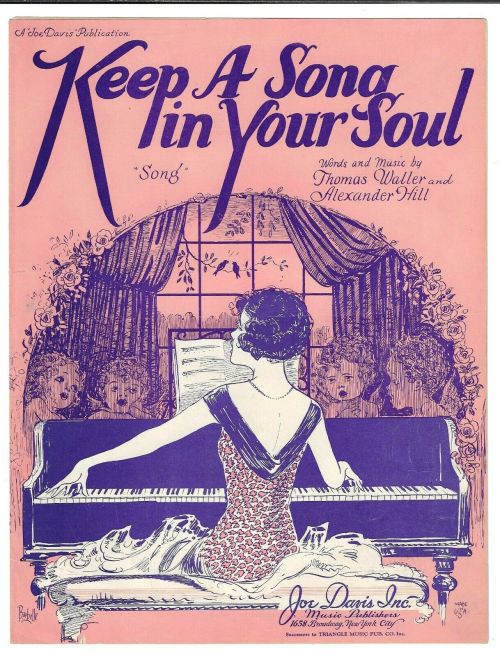 And the first musical exhortation, this by Mamie Smith (Note: I’ve consciously not written out the known personnel on each of these musical therapies, thinking it a distraction.  If you need to know who’s in the section, write in and I will look it up in Tom Lord’s discography.): 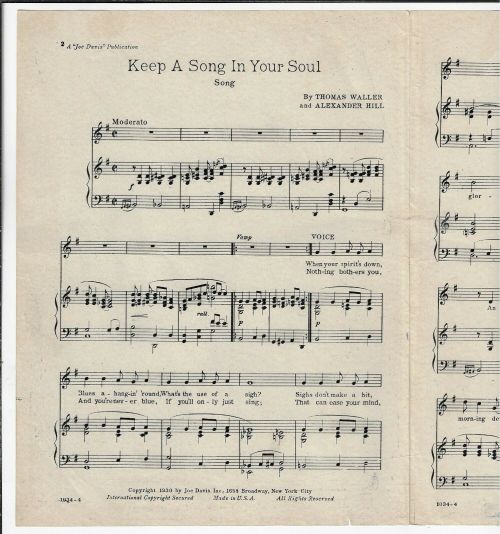 and another contemporaneous version, by Lou Gold and his Orchestra:

and the next step: 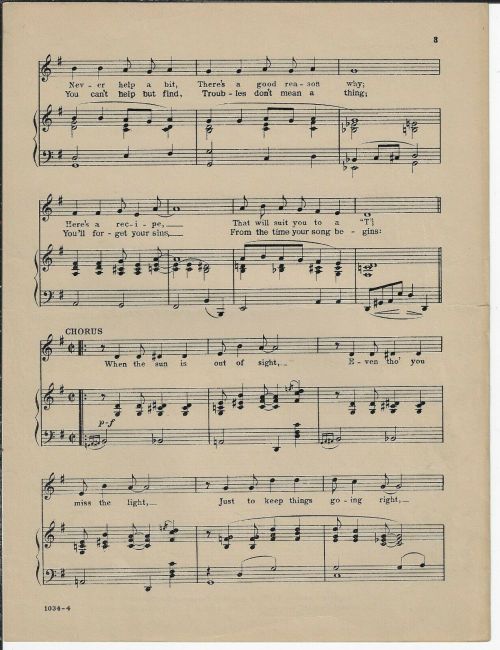 and the Fletcher Henderson version, arranged by Benny Carter: 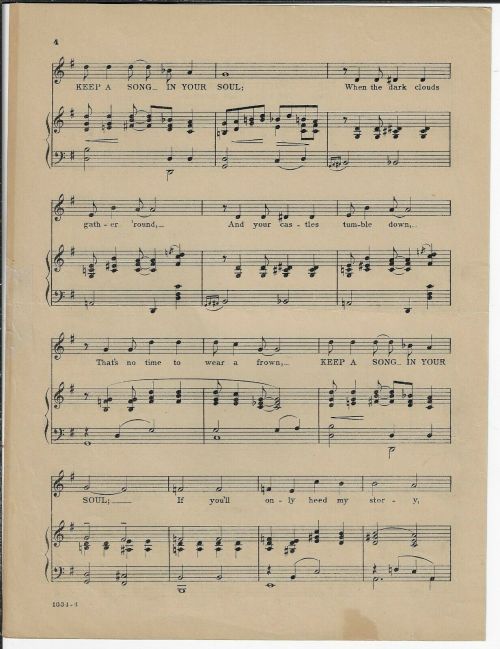 and the Ellington version that thrills me — vocal by Chick Bullock (whom I like): 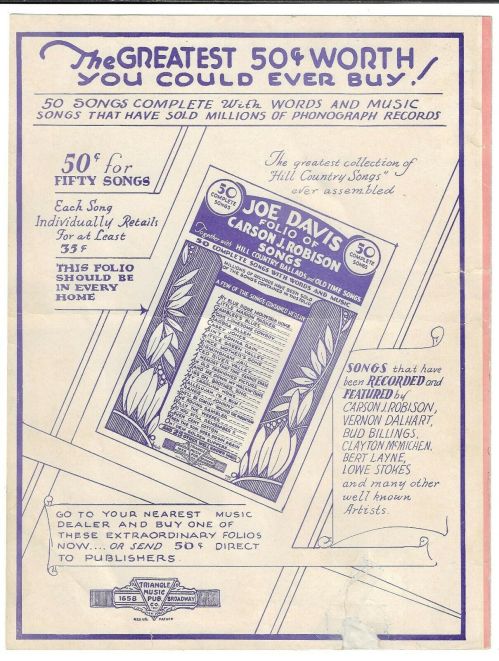 and the Red Nichols version, where Jack Teagarden delivers the sermon:

and the frankly amazing recording of Bill Robinson.  Follow along!

That’s a hard act to follow, but here are three “modern” versions that have delicious energy of their own.  First, Jeff Barnhart:

and one version by Marty Grosz (there’s another, easily found, on YouTube) where he borrows liberally from Fats’ DON’T LET IT BOTHER YOU for the opening:

and this Teddy Wilson-styled small-group masterpiece by Rebecca Kilgore and Hal Smith’s Rhythmakers:

Posted in "Thanks A Million", Bliss!, Generosities, Hotter Than That, It's All True, Jazz Titans, Jazz Worth Reading, Mmmmmmmmmmmmm!, Pay Attention!, Swing You Cats!, That Was Fun!, The Heroes Among Us, The Real Thing, The Things We Love, Wow!