Tag Archives: WHEN YOU WISH UPON A STAR

I was born either too early or too late to truly appreciate Walt Disney films, but a few of the songs are very dear to me: WITH A SMILE AND A SONG, WISHING WILL MAKE IT SO, and WHEN YOU WISH UPON A STAR, which has been recorded and improvised on by many of my heroes.

Over the past few months, I have been making my way through my CD shelves, repackaging them in flexible plastic sleeves rather than the more cumbersome jewel-boxes, and yesterday I came across the CD recorded live in 1973 by Marian and Jimmy McPartland, Vic Dickenson, Buddy Tate, Rusty Gilder, and Gus Johnson. Rather than his usual features (IN A SENTIMENTAL MOOD or MANHATTAN) Vic chooses this song, and the result — an unadorned two-chorus melodic effort with the key change upwards for the last eight bars — touches me so that I wanted to share it with you. And that led me to a quick survey of a wonderful composition. I don’t know whether Alec Wilder would have singled out Leigh Harline’s music and Ned Washington’s lyrics for praise, but they are emotionally rich to me. And who among us doesn’t have dreams?

The source, an uncredited Cliff Edwards in 1940, beautifully at the top of his vocal range:

And Louis 1968, monumental and tender both:

“If your heart is in your dream / No request is too extreme.”

Posted in "Thanks A Million", Bliss!, Generosities, Irreplaceable, It's All True, Jazz Titans, Pay Attention!, Swing You Cats!, The Real Thing, The Things We Love, Wow! 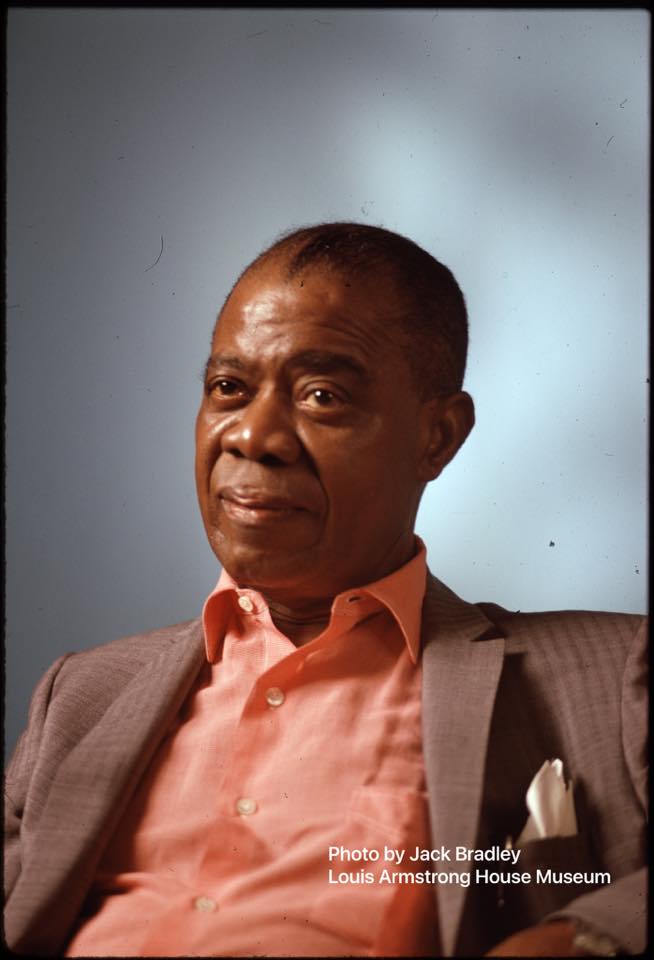 Join me in my musical prayer for peace.

Posted in It's A Mystery, It's All True